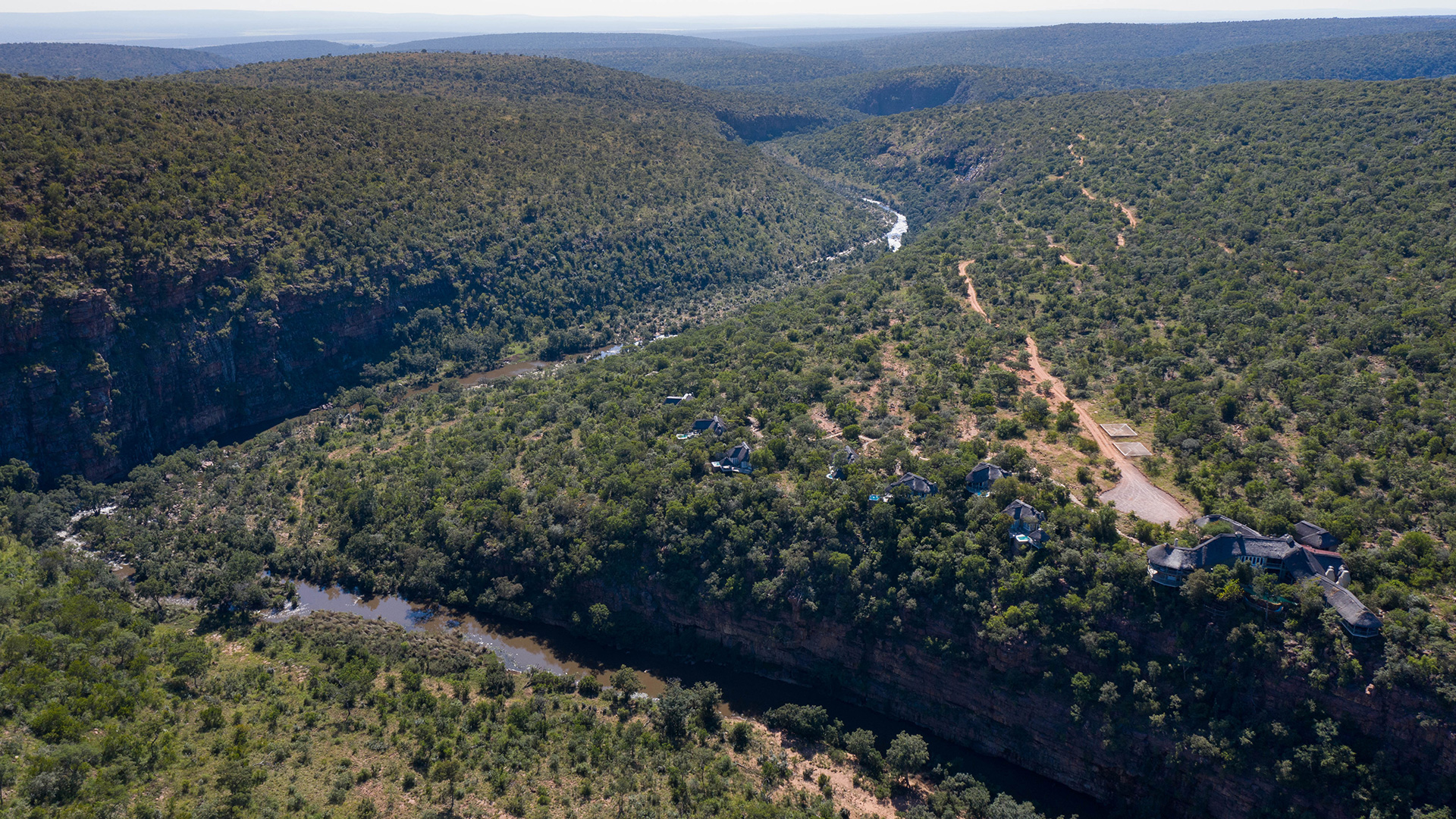 The Waterberg Biosphere: A hidden Treasure of South African Heritage

By ClifftopLodgeAdmin22nd Sep 2021News
No Comments

In 2001, the United Nations Educational, Scientific, and Cultural Organisation (UNESCO) designated the Waterberg area of South Africa as a recognised Biosphere Reserve. Welgevonden Private Game Reserve, our home, is located in the heart of this Biosphere. Read more about the significance of this area in South Africa’s heritage in our special heritage day blog below.

The UNESCO Waterberg Biosphere Reserve is a 6,500 square kilometre (650,000 hectares) paradise named after the water-rich nature that the low mountain ranges and escarpments produce in an otherwise arid region. As one of three major mountain ranges in the Limpopo Province of South Africa, the Waterberg Mountain Range, over 1 800 million years old and one of the oldest mountain ranges on the planet and believed to be the original home of the San based on rock painting evidence, also contributes to a major water catchment area of the Limpopo Basin.

The unique nature of the mountainous region, coupled with the water-rich soil, produces an abundance of flora and fauna that are endemic to this region. According to UNESCO, the Waterberg’s rich biodiversity is evident with the presence of more than 5,500 species of plants, of which 43% are endemic to South Africa. The region is also home to at least 18 threatened plant species, 18 mammal species 11 bird species, 4 reptile species, 4 species of fish, and one butterfly species that are all deemed of the utmost importance for biodiversity conservation.

From a socioeconomic perspective, the region is equally rich and unique. The Waterberg has been inhabited for hundreds and thousands of years and is home to one of the most important San rock art areas in South Africa. Today, more than 80,000 people live in the Biosphere Reserve. 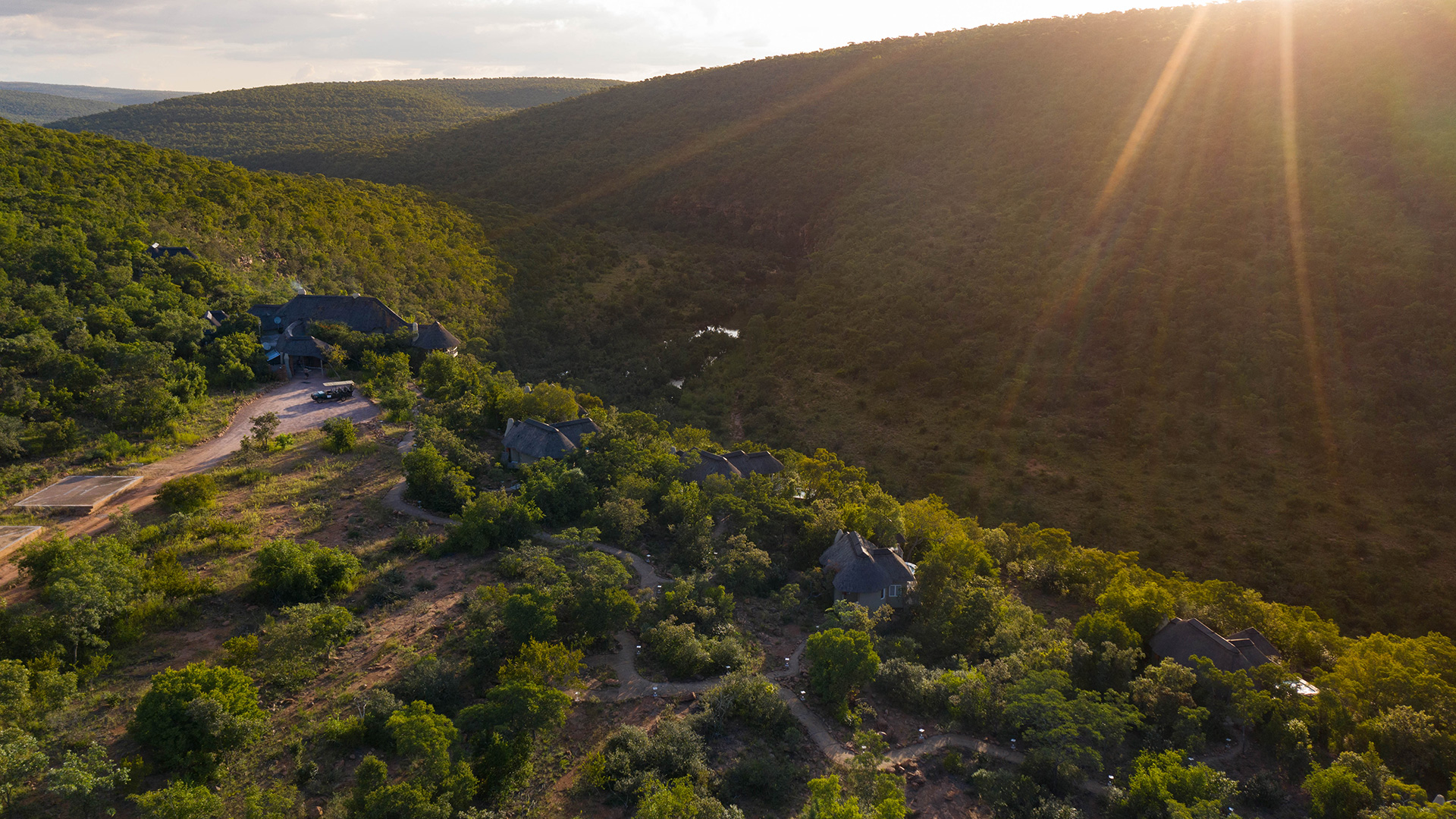 The ideology of a Biosphere Reserve is to preserve both the socioeconomic and environmental distinctiveness of the Waterberg region, helping to strike a balance between the pressures of economic development, the need to generate direct benefits to the local communities, and the conservation of the area’s natural resources. As tourism is the primary source of income in the region, the Waterberg Biosphere Reserve Committee—an organisation set up after a five-year consultation process with all stakeholders concerned—is tasked with ensuring that the needs of all stakeholders are dealt with in an equitable manner. 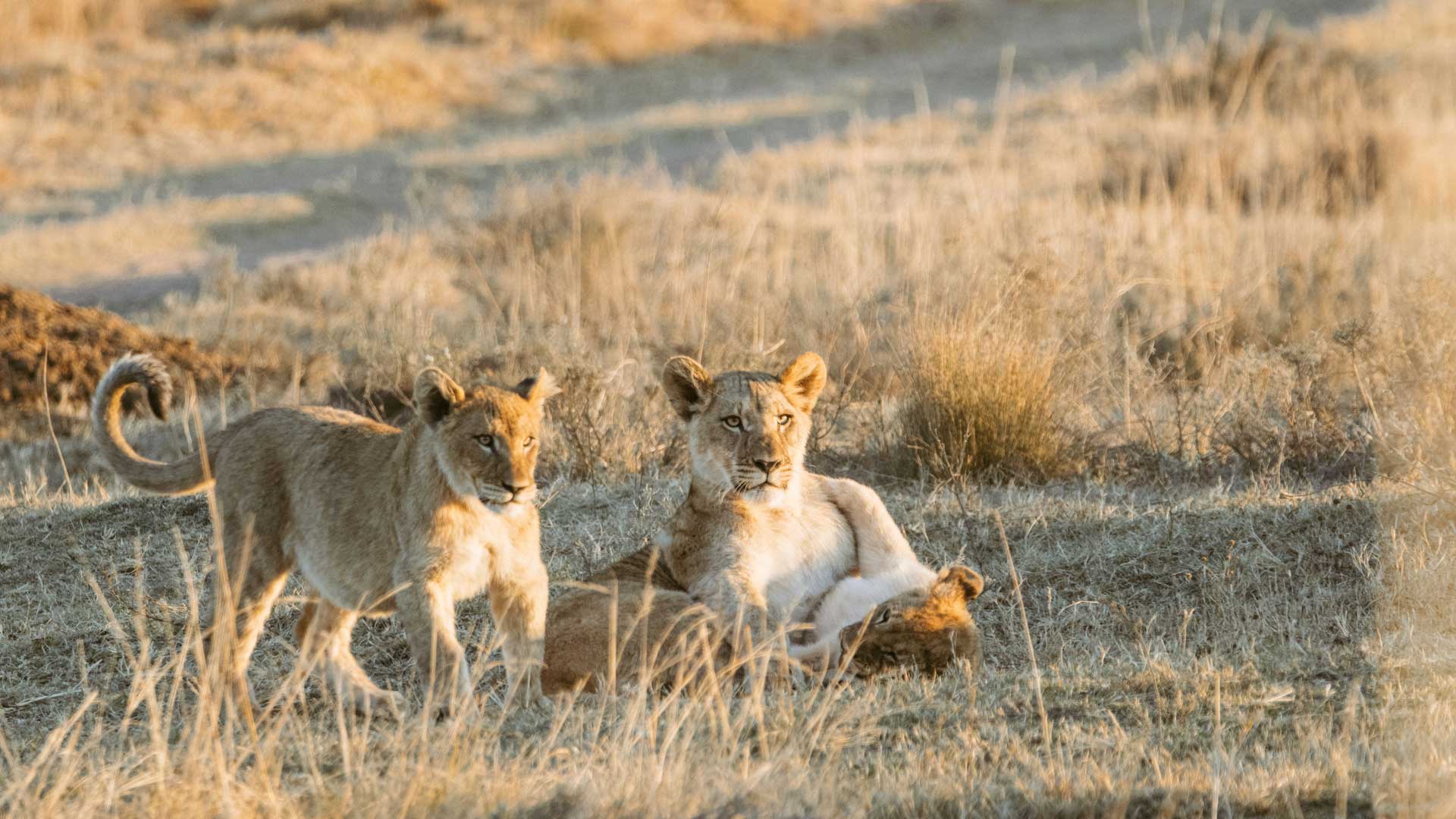 Located just two and a half hours away on road, or a mere 45-minute by flight, from Johannesburg, the UNESCO Waterberg Biosphere’s accessibility and malaria-free status make it one of the finest places to watch wildlife, soak in the wilderness, and experience a hidden gem of South African heritage. As South Africans around the country are waiting with bated breath for the next opportunity to travel, we encourage everyone to explore the hidden treasures of our exceptional country.

At Clifftop, we believe that successful ecotourism must generate sustainable outcomes for the environment, for the surrounding communities, and for our commercial viability at every stage of our guest experience. We reaffirm our commitment to creating an exceptional experience that will generate sustainable benefits for the local community, tourism, and the conservation of our country’s inimitable heritage. 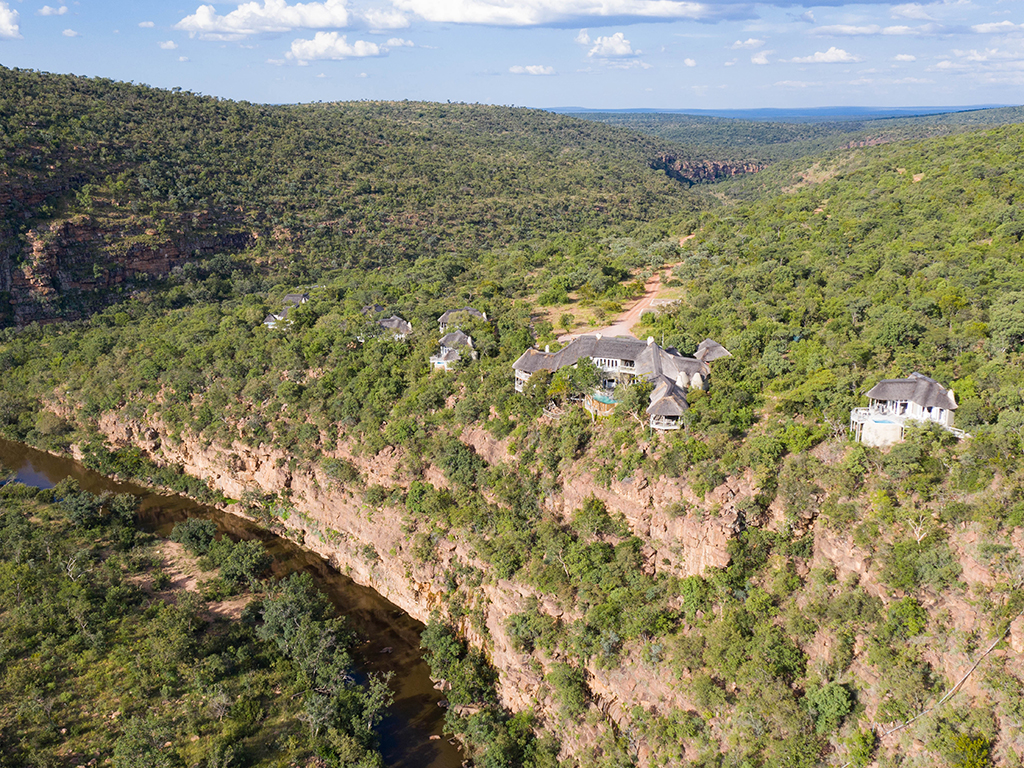 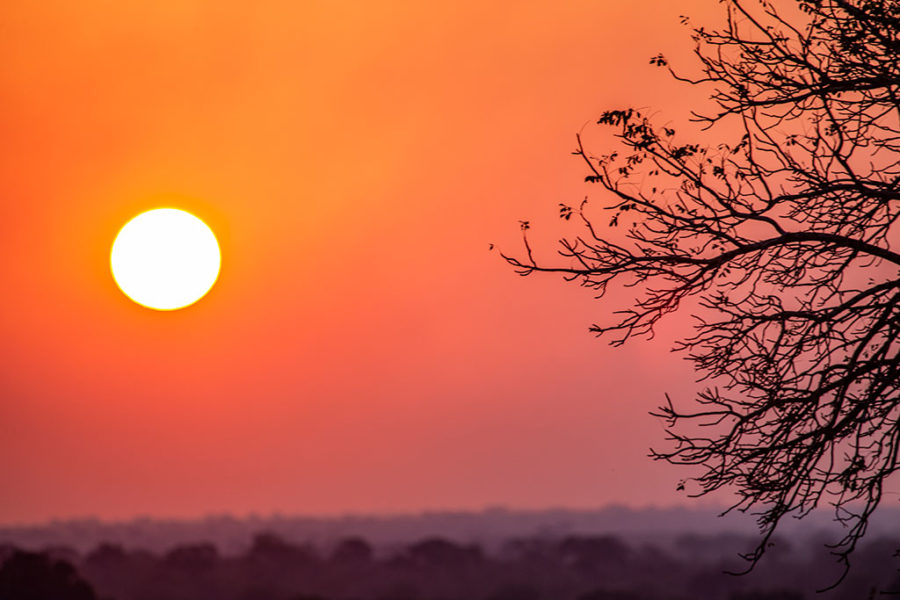 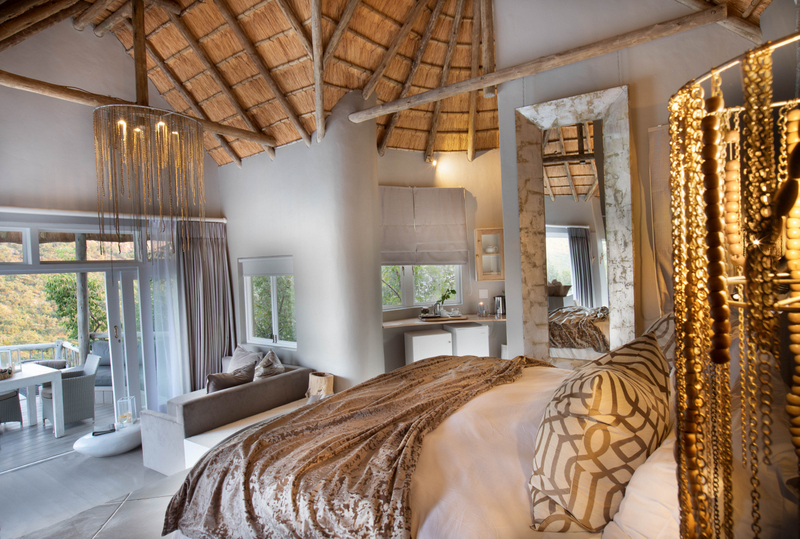