This month has been a good month for loin. sightings. The western pride has been hanging around site 40 and eagle owl on boekenhout and giving us nice sightings close to the vehicle. The two females has not been shy hunting warthogs a lot and took one down only two meters away from the cruiser and the warthog almost ran into the vehicle trying to get away from the two sisters. The southern pride also give us nice sightings but like staying far away. One of the two females has been split from the southern pride for a few weeks now so hopefully she has a few cubs with her. Tembe has gotten smarter and doesn’t go into Dinokeng’s territory anymore so his limb is starting to look better. 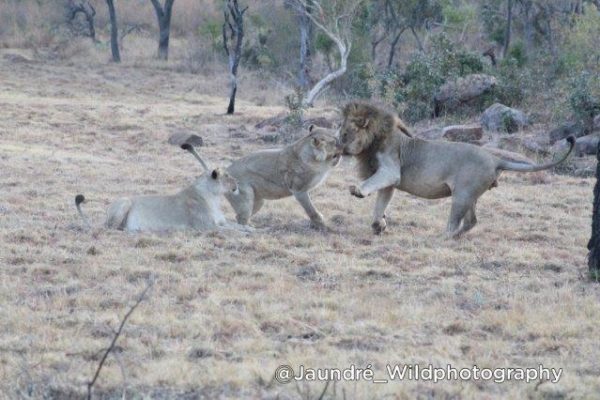 September has been a lucky month for leopards. A lot of our leopard sightings has been around the sterkstroom valley with both male and female sightings. The big male in the valley has been calling allot looking for the females and there has been leopards mating in other areas. A young female leopard caught a scrub hare on an afternoon drive and liked to play with the hare. Every time the hare stopped screaming she looked down and would then whack the hare with her paw again so than it would scream, young leopards like to play with their food. 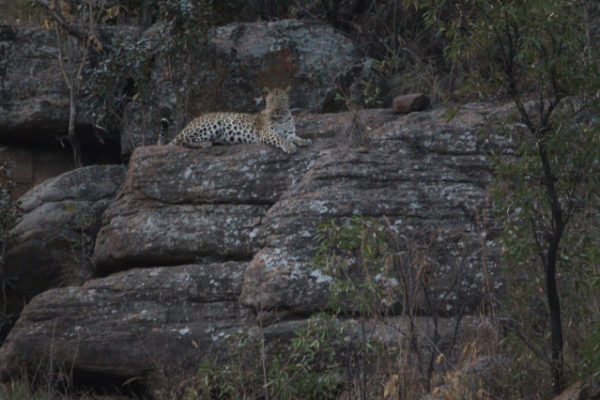 Sightings has been good this month, we have seen the big herd of buffalo a lot as well as the older males ( dagga boys ) that hang out around site 36 and broken bridge. When we tell guest what dagga boy means they understand and see that the name tells a lot about the old males. The herd likes going to site 20’s watering hole and chasing the giraffe and eland away from the watering hole. The park still gives the buffalo’s feed some days and the young elephant bulls have started noticing it and chasing the herd away to take the feed for themselves. 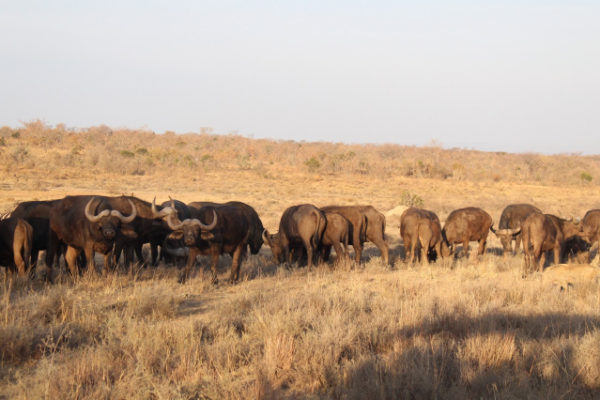 We have been lucky with sightings this month with the sightings spread out around the park but with the best sightings around the valley and the outback. With the heat they have been playing in the water a lot which is always nice to see. The elephants like feeding every day and the average elephant needs to eat about 250kg of feed every day. The bulls have given us nice sightings walking close to the cruisers. 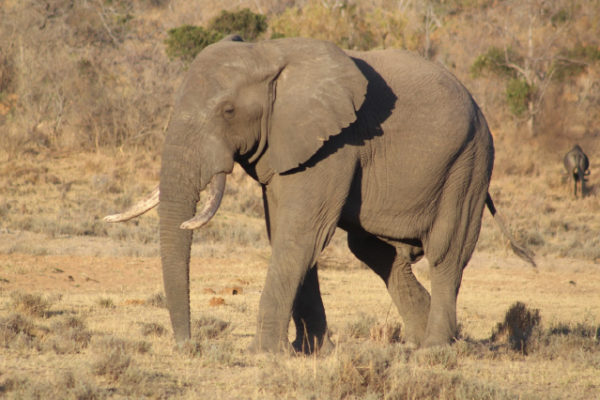 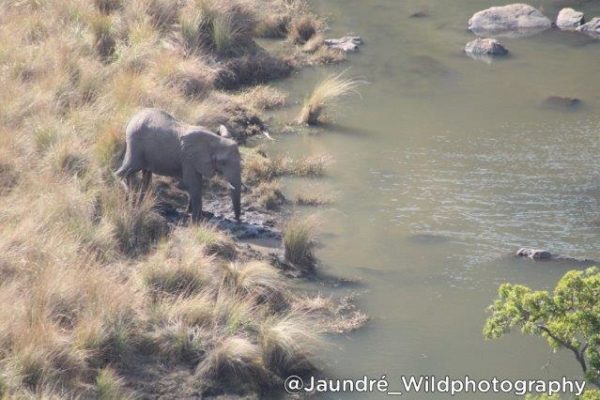 Cheetah sightings have been good this month but not as good as previous months with one of the mothers with four cubs has moved to the central part of the reserve. The two mothers has been very successful with hunting this month with the one mother making two springbok kills in four hours, she attempted three hunts but only succeeded twice. It is spectacular to see the cheetah run after a springbok with the top speed of 110km an hour. 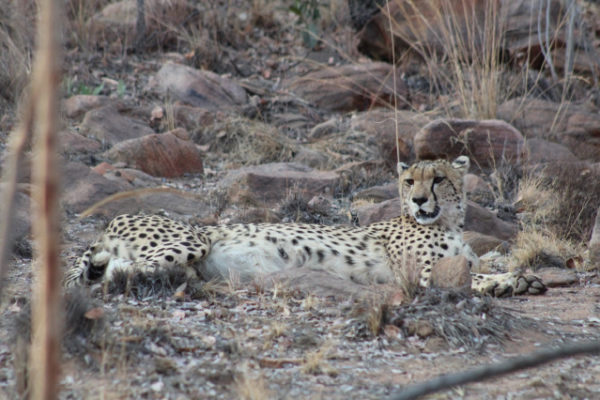 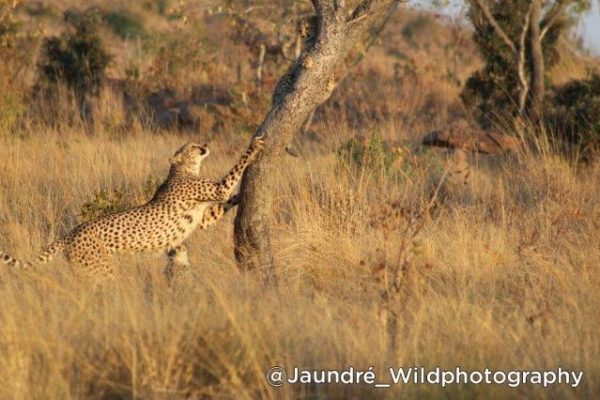 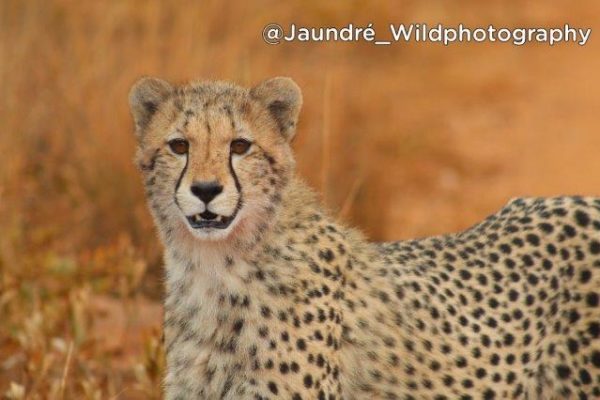 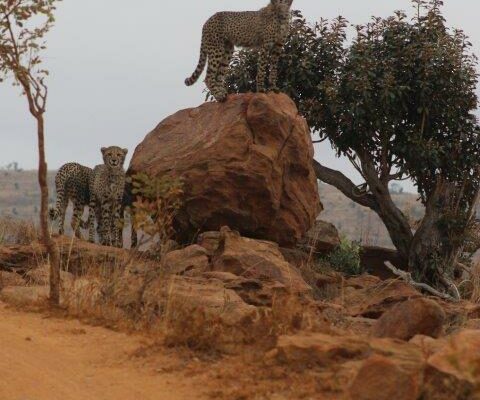 Spring is definitely here with some of the trees growing some green leaves but it is still very dry and we wish that we can get some rain. The drought does make it a bit easier to see the game and now sightings like aardvark and brown hyaena can be spotted easier. We still have the zebras and impala hanging around the lodge and every now and then we have the elephants at the lodge as well.

Another great month of sightings and we can’t wait for next month.

Till next month
Jaundre, William & MK
The Clifftop Field Guides 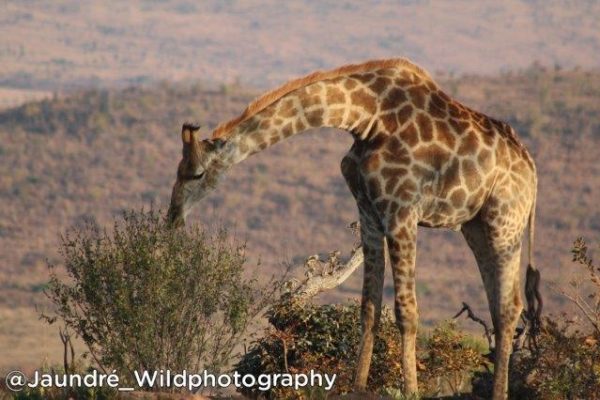 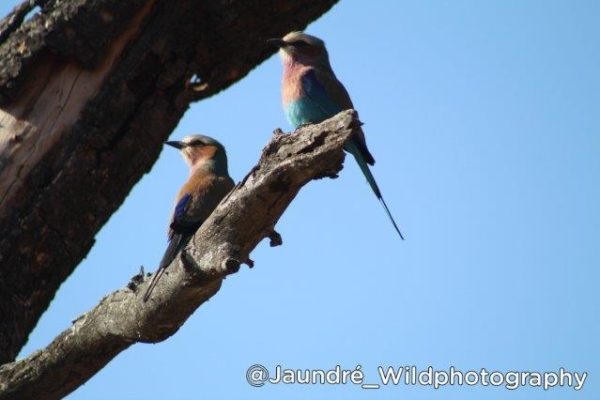 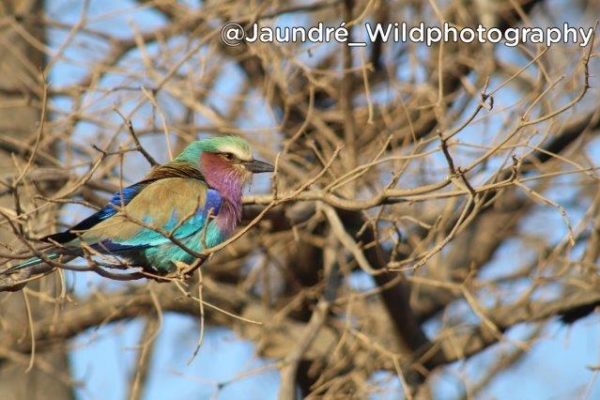 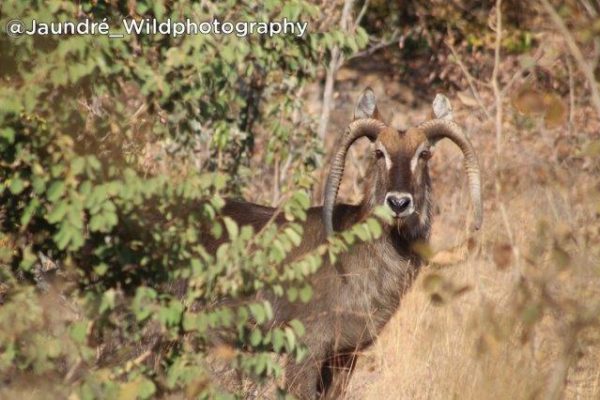 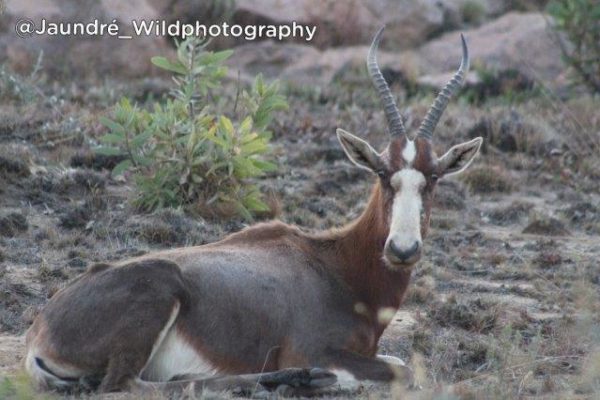