The lion sightings have been good in the south and in the north. Both the prides has got the cuds like we hoped for there are two cubs in the south and to in the west. The lions have been successful with hunting focusing on zebra, wildebeest and warthog. Dinokeng has got a new scar on his face but we are not sure if he got it from hunting or a fight with Tembe. 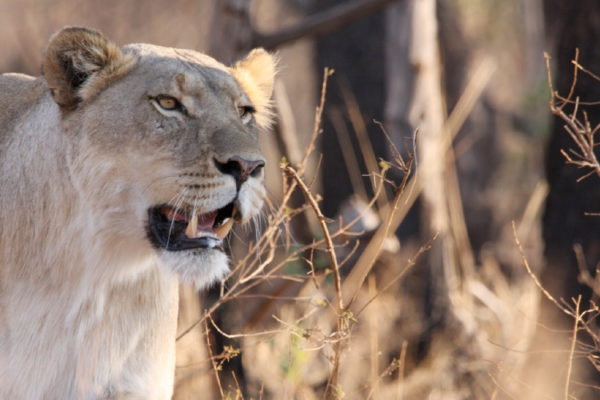 We have been lucky with leopard sightings around the east and even in the south on top of Jan Stammetjie. The leopards are a bit shy so the sightings are only a few minutes but they are the best of the day. There is a mother with two cubs on Jackal road but we do not see that much of her.

The buffalo still like hanging around site 20 where they get feed every week. They have become more relaxed around the vehicles and we can sometimes get nice and close to the big herds. The lone dagga boys hanging around weaver city has move to lily dam and to burnout in the south. 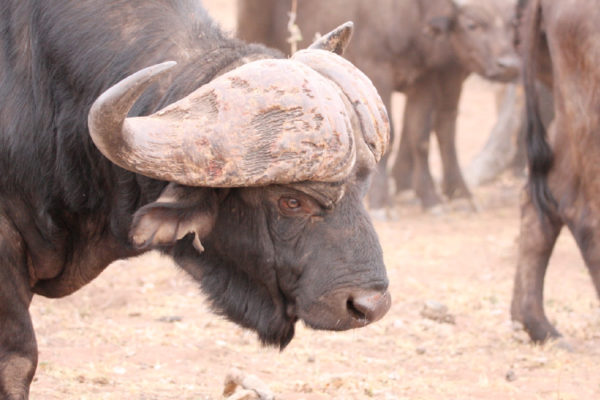 The cheetahs like always give us nice sightings and the two mothers has split up, the mother with sub adults has moved up to the north to caracal plains. The mother in the south has been very successful with her hunting trips by getting two springbok in one hour and on another day she got a blesbok in the afternoon and the next morning she got another springbok. Not only hunting with her speed (110km/h) but with strategy as well. 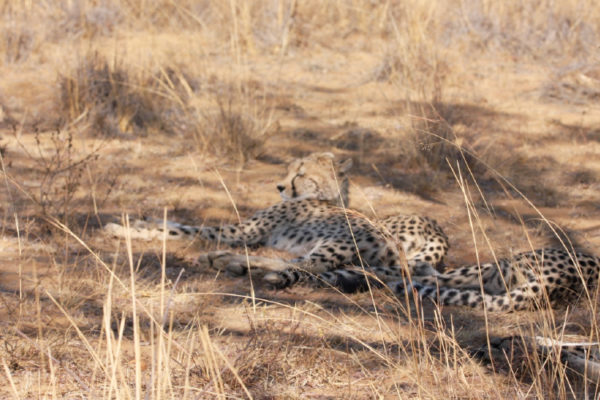 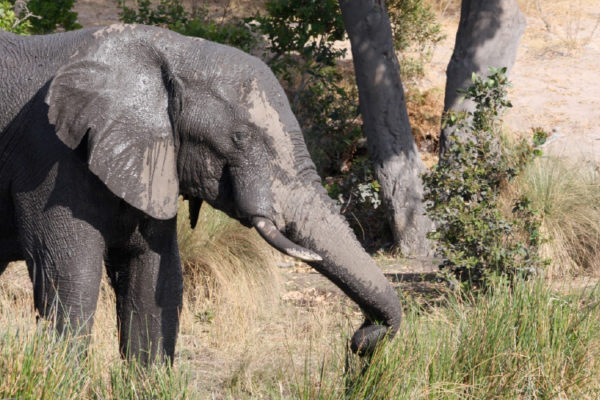 We have been seeing a lot of bird species since the start of spring. Birds like the Secretary Bird and Blue Crane has stated to show themselves in the south and more colourful birds like the European Bee-eater, Half-collared Kingfisher, Violet-backed Starling and the African Paradise Flycatcher occur around the Sterkstroom Valley. 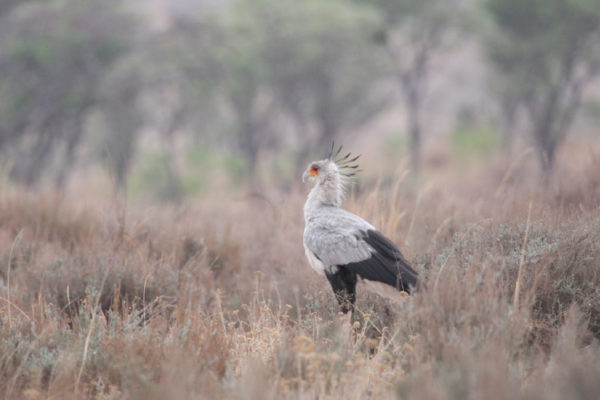 The elephants keep on coming nice and close to the lodge giving the guests great sightings at lunch. The weaver birds have started to build their nests again at the lodge and give us a good wakeup call in the morning.

Till next month
Jaundre & Greg
The Clifftop Field Guides 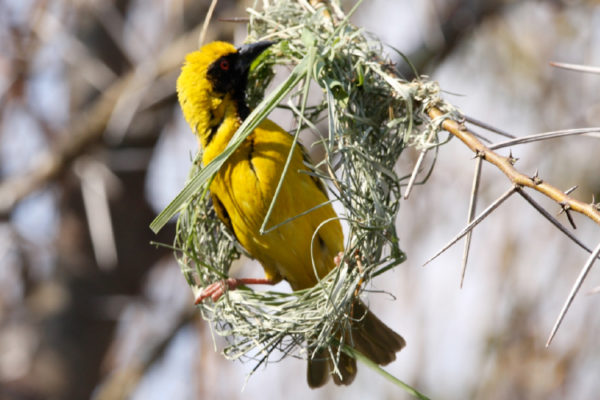