We had a very exciting sighting this month. We found the Western pride lioness in the mid Central Park Ibhubesi plains where she was stalking a leopard. We were not aware of the presence of the leopard as you know they are very shy and well camouflaged. The lioness was more focused on the Western side of the plains where the Leopard was on top of the tree. The lioness started to come closer and closer and the young leopard climbed on top of the tree because it was afraid of being killed by the lioness. It was very interesting to see the interaction between the 2. After a while the Lioness got bored and moved away. On the Western pride side we have seen the Tembe male mating with a lioness. We are hoping to get more cubs in the next few months.  The gestation period is very short 110 – 115 days. 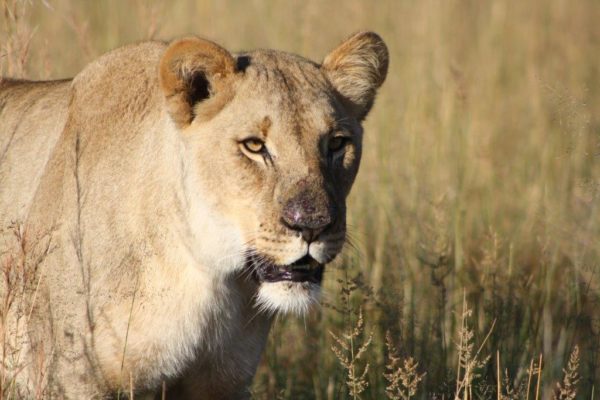 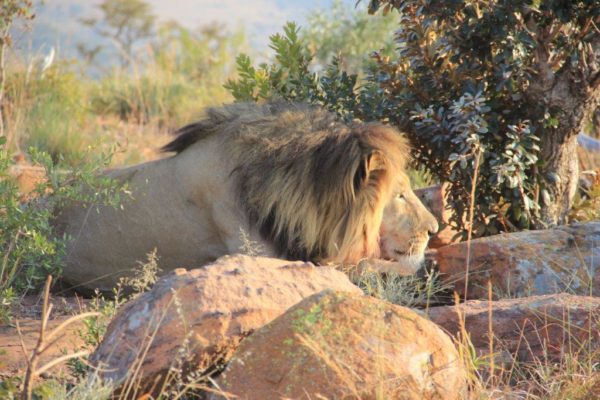 Buffalo sightings picked up very fast as we are having more bulls in the Sterkstroom area and there is a herd that could be seen regularly around Jackal road.  We see them mostly at night time as they are very shy during the day. An old Dagga boy came to visit the lodge. He seemed very calm and relaxed. He even took a nap and had a drink by the river .He visited for the day and then disappeared back into the mountains. 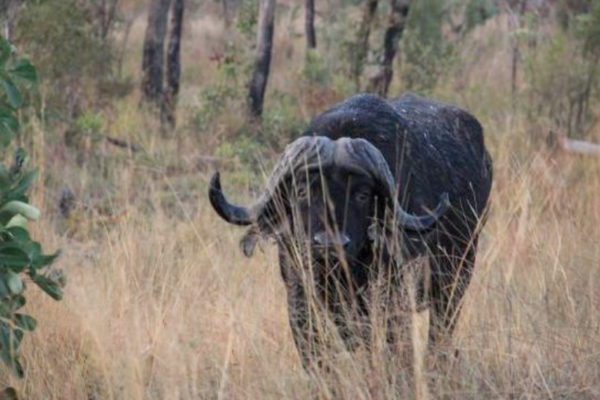 We had good sightings of the elephants in the Sterkstroom area as the last couple of months they spend most of their time in the North Western side of the park. They live in matriarchal society with a mature adult female in charge of the herd movement. The herd consist of related females and off spring with maturing males getting kicked out of the herd at the age of 15 years. The trunk is an important tool and can hold 13 litres of water at once. We have seen a couple of bulls in musth around the lodge. They went down to the river where they were drinking water and took a mud bath. This musth period last from a few weeks up to a few months. In musth a bull produces 40 to 60 times more testosterone than in the non musth time. 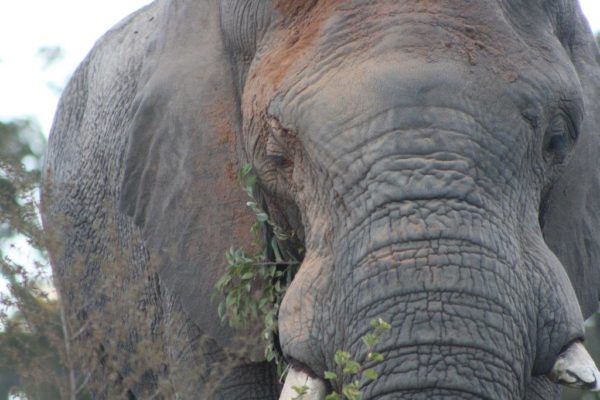 We spotted a female Cheetah with 5 cubs in the South.  She is trying her best to look after the cubs as they are only about a month old. We have seen her hunting an Impala and actually made a kill in front of us. We could not believe our luck.  The population of the cheetah in the reserve is increasing in a very good number. We are hoping that the mother can protect the cubs until they can look after themselves as they are a target to other predators. We can’t wait to get pictures of the little ones. 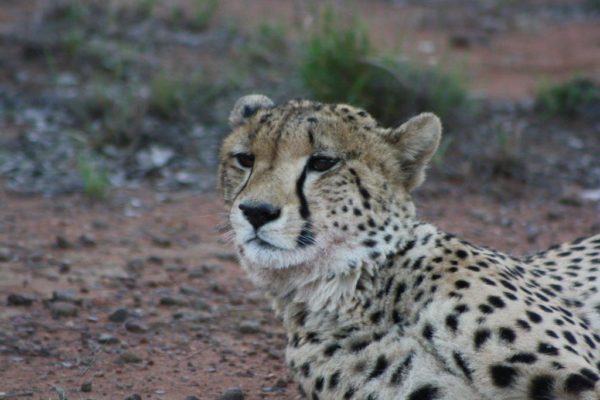 Winter is here!  With the cold comes amazing sightings! Not only do our guests get spoiled with hot chocolate, Amarula and warm water bottles in the morning but you get rewarded with great sightings as the bush is not as lush as in the summer.

We saw a Giant King Fisher one morning by the main lodge area. The Zebra came often and hang around die Heli pad area. Some nights you can hear them walking outside the rooms. A Klipspringer could also been seen. In English a Klipspringer means “Rock Jumper”. Klipspringer has smallish rounded ears positioned far back on the head, and with noticeable dark inner markings. The coarse-haired coat is variable in colour with shades of grey, yellow, brown or red, with marked white underparts, chin and lips. 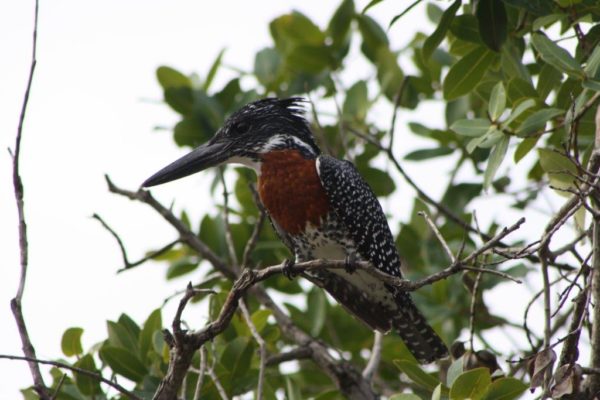 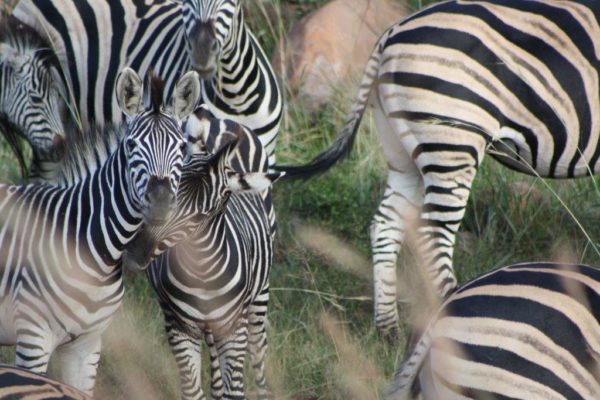 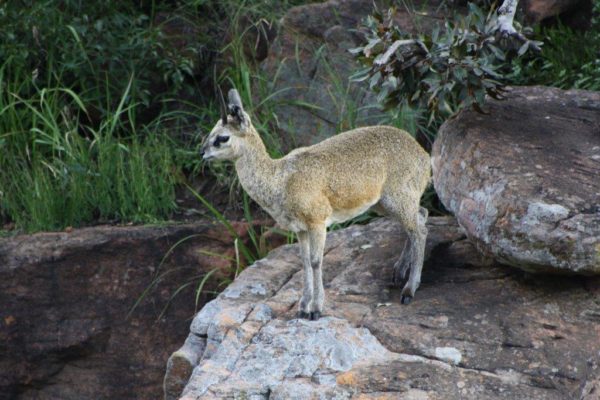 We are looking forward to the next month and can’t wait to see what great sightings will be in the bush. 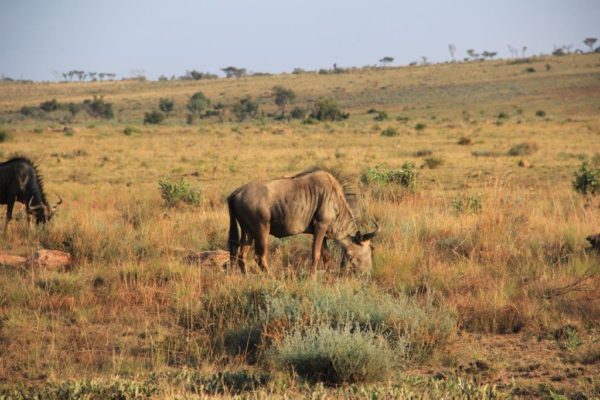 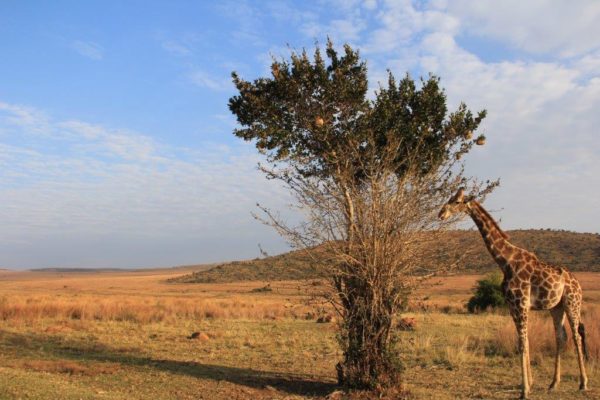 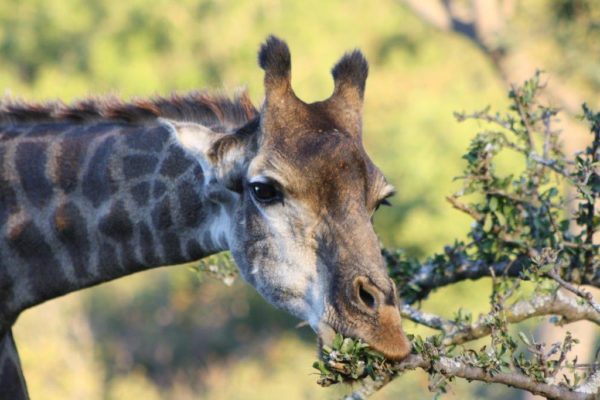 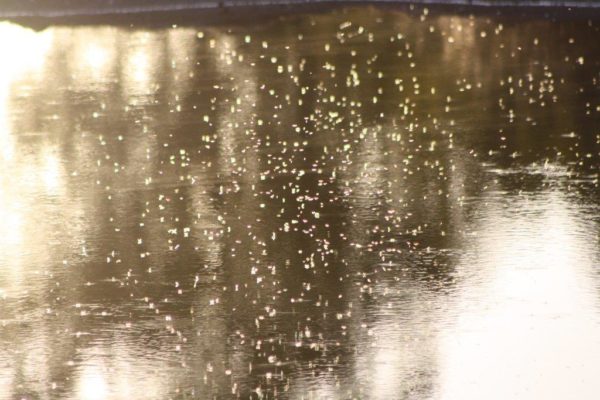 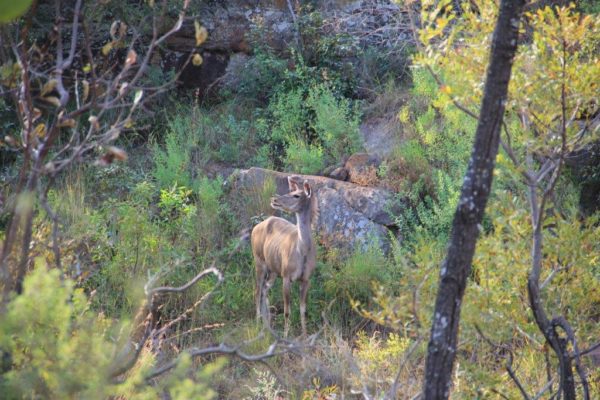 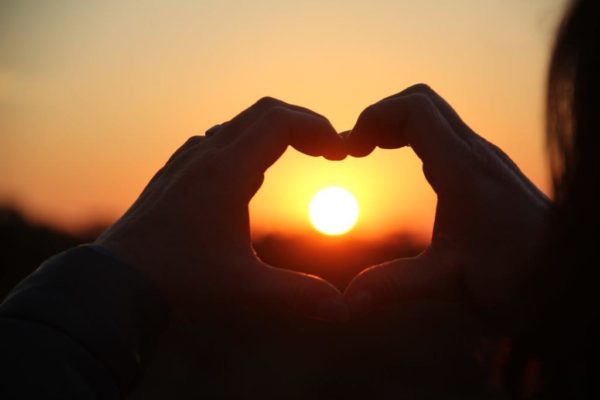