This month we have been very lucky with numerous sightings of both the western and southern prides. As usual the Tembe and Dinokeng male lions have been very busy with marking and patrolling their territories. And from what we can see it seems as if on two occasions the two males got into fights. Both Tembe and Dinokeng had scars to the face but both boys have healed up nicely and are good and healthy. Male lions will fight with each other if they are from opposing prides or territories. They do so to assert dominance to gain more territory and females. The lionesses are also doing well. The western pride females ventured down into the Sterkstroom Valley where they killed a Wildebeest before heading back to the north. In the southern pride the older female is looking very pregnant nothing has been confirmed but if our suspicions are correct in about 110days there should be little lion cubs running around. So fingers crossed! 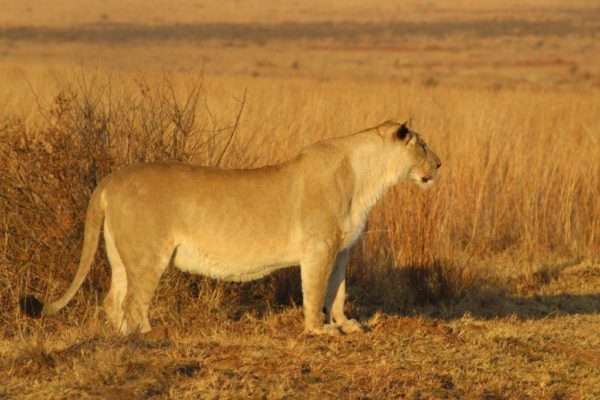 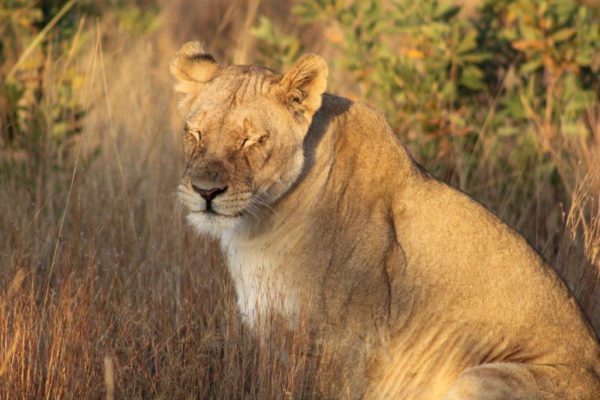 Leopards have been rather scarce this month. We have had a few sightings here and there. Luckily now that winter is here it will make it a bit easier to see these elusive animals. People often ask where is the best place to look too see Leopards and the best answer is too look everywhere! Leopards are very agile cats, which allow them to climb trees, and to climb rock faces as well. Normally leopards will go into trees to take their kill up. By taking their kills into trees they keep them safe from Lions or Hyenas that could very easily take their food from them. Leopards are very shy cats and elusive which makes them so difficult to spot but when one does manage to spot them it’s all worth it.

Sightings were good this month we have seen the big herd a few times as well as the older dagga boys that hang out on the Sterkstroom river road. People often ask where the name dagga boy comes from and how is it associated with the buffalo. The answer is as follows. When buffalo bulls get older their teeth start becoming blunt so they cannot keep up with the herd like they used to because they need to spend allot more time feeding and chewing their cud so they end up falling behind. So they end up breaking off from the herd which allows them the time to feed at their own pace, another downside of becoming a older buffalo is hair loss which exposes their bare skin. But these old guys found a solution they head down to a mud wallow and coat themselves in nice cool mud, firstly they cool themselves down secondly the mud acts as a natural sunscreen which protects the exposed skin. Now in the Zulu language dagga means mud so this is where it came from. They are the grumpy old boys that spend their time in the mud wallows.

Sightings have been good this month. The herds are spread out through most of the reserve.  A few of the herds have a few baby elephants in them, which are always a treat to watch. They always up to something and busy exploring their big beautiful world. Interesting fact with elephants is that a female elephants gestation period is 22months! Which is almost two years. When the little elephant is born he weighs almost 80kg as much as a fully-grown human. So mom has to constantly be feeding to ensure she produces enough milk for her baby. 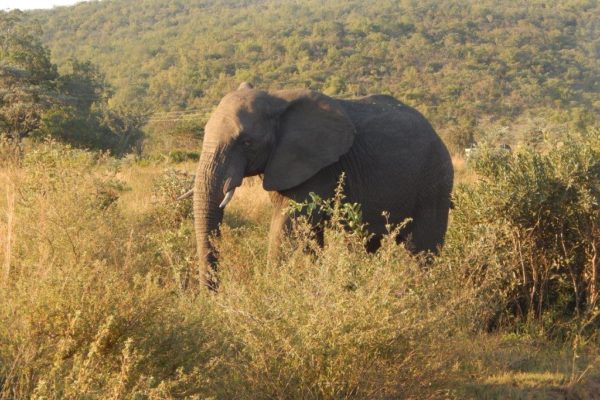 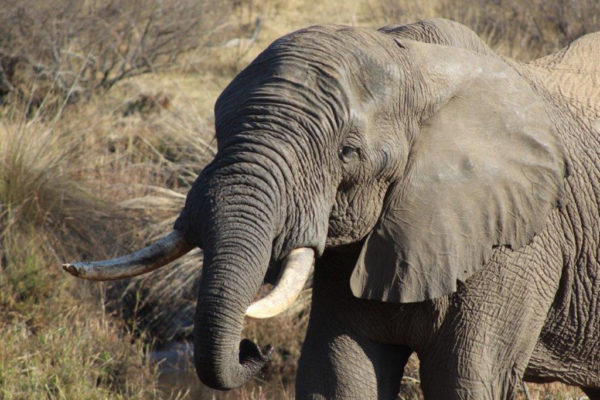 It’s been a great month for Cheetah sightings. The southern side of the reserve have about 10 Cheetahs in total. So both moms have 4 cubs each. Both moms have been very active in the hunting department. Which allows for great sightings. There is no better rush than watching a Cheetah running at full speed of which can be up to 100km/h. Cheetah is by far not the most powerful of the cats but is definitely the fastest. Cheetahs are most active during the day so will do most their moving around and hunting during this time, by doing so they have much less chance running into bigger predators like Hyena and Lion because these predators are most active during the evening. So very clever strategy by being clever you stay alive and increase the chances of survival especially if you have 4 small cheetahs to look after. 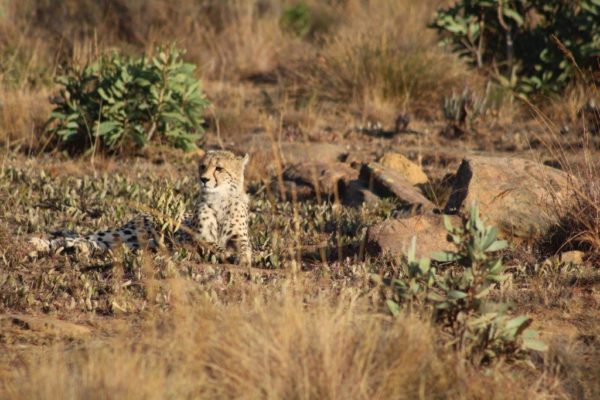 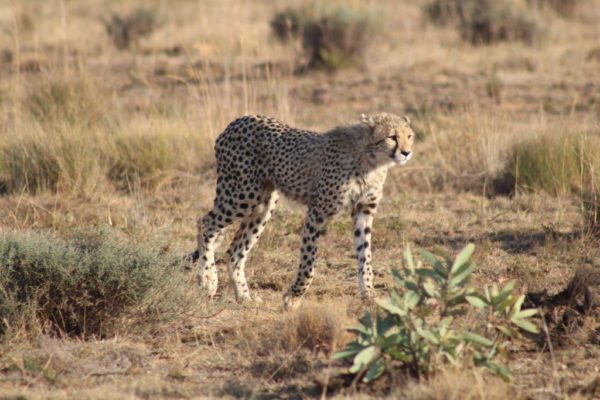 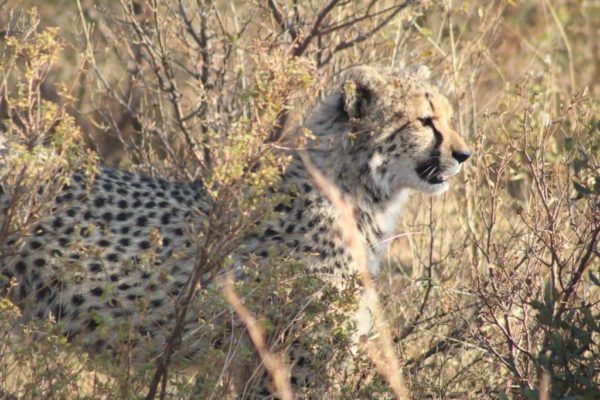 The winter is definitely here can feel the mornings and afternoons are very cold but that’s ok. It’s still worth the effort to get up and go on safari you never know what you will see. Now with winter here the bush has thinned out allot and makes it easier to see game. You can now see things like Aardvark and Honey badgers. Spotting Leopard will be easier, but nothing is ever guaranteed game drives are like fishing you never know what you going to catch. We were lucky to have Eland and Zebra visiting us by the lodge. 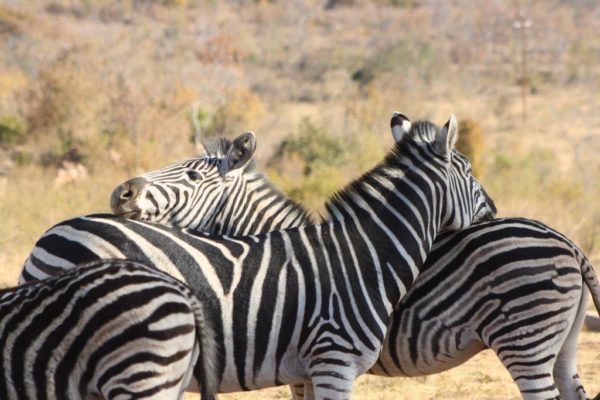 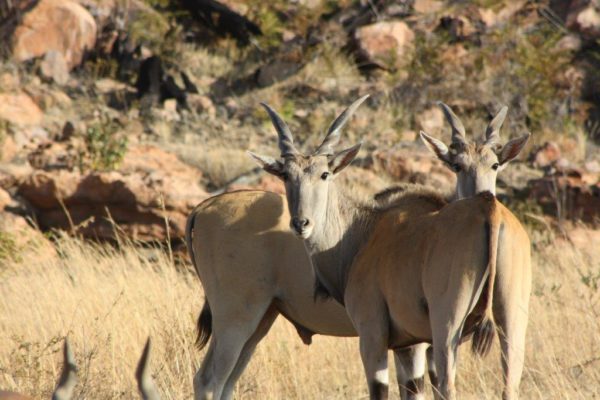 So again another great month of sightings and we cannot wait to see what next month has in store for us. 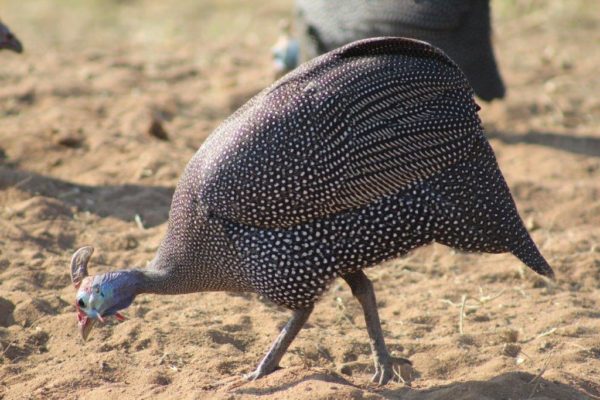 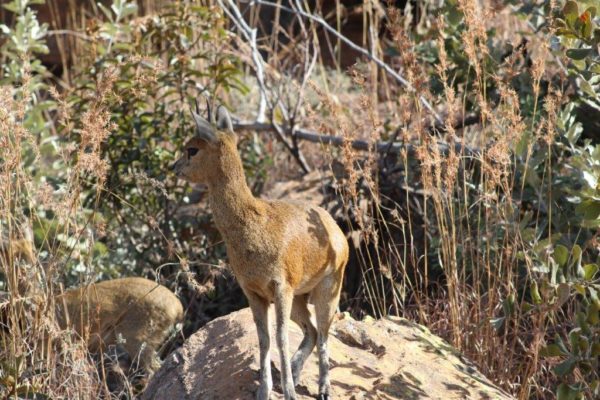 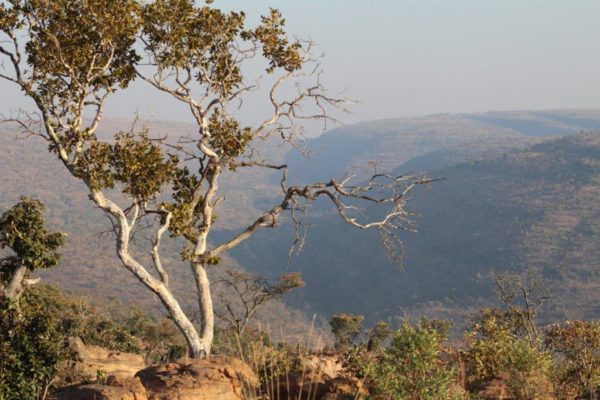 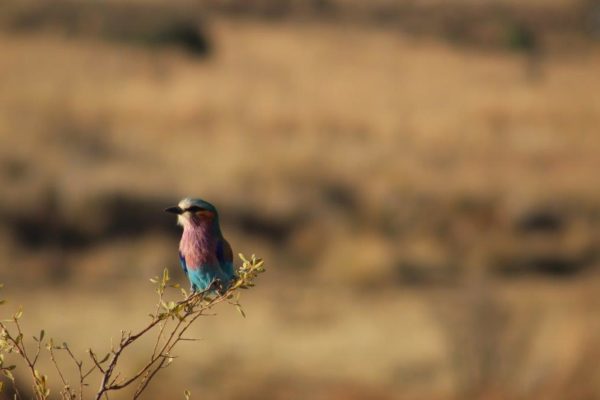 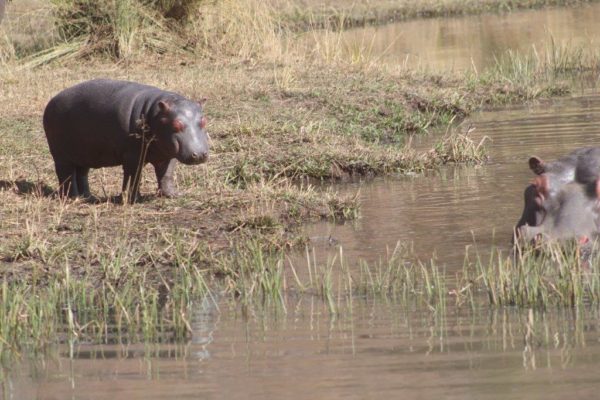 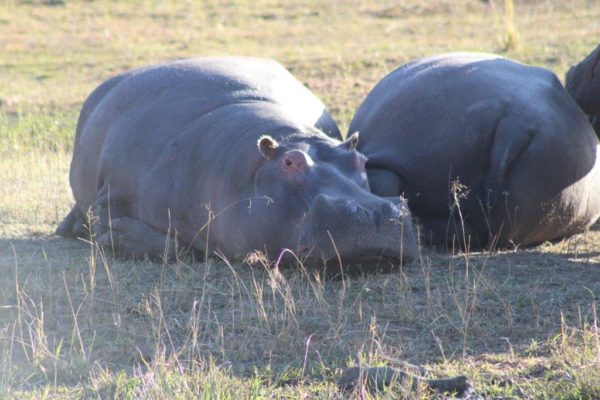