The Southern pride has been conducting daily patrols of their territory, still seeking the lioness that disappeared. The senior lioness in the pride – her mother – had a very close bond with her daughter and the cubs and still seems very unsettled. The pride is however hunting on a regular basis. 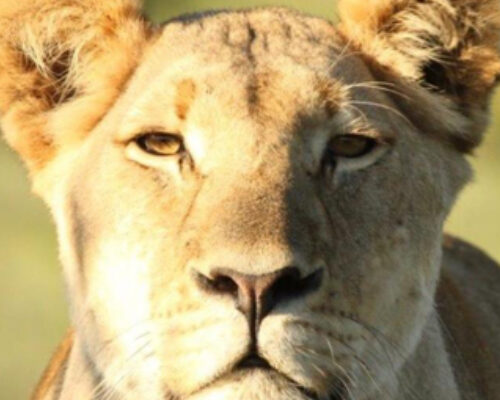 We were lucky enough to witness the Southern Pride female hunting on the plains by S48 and successfully bringing down a blue wildebeest.

The Western Pride continues to do well:  the cubs are getting very strong, and their hunts have also been very successful. Tembe, the male from the Western Pride, has been actively patrolling his territory to ensure that no intruders test the boundaries. 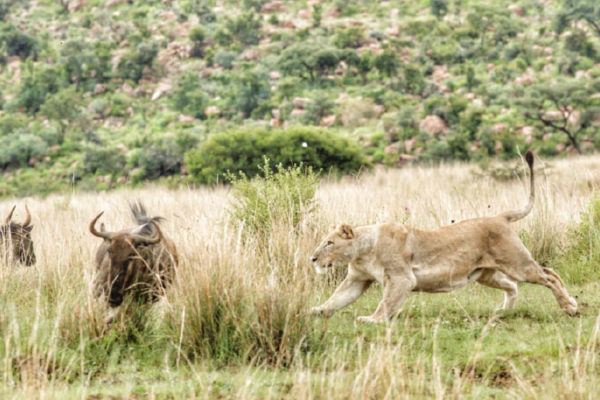 During the past month, the Clifftop guides have notched up some 20 leopard sightings between them. A large male has been spotted regularly, with a second one spending time on Pad Some Name and another around Broken Bridge and Weaver City. The guides have also been seeing a female with 8-month old cubs who has been seen a few times on Jackal Street.

The leopards are proving more elusive as the bush is getting very dense down in the valleys.

Old male buffaloes or “dagga boys” have been seen throughout the Reserve, while the large breeding herd has been spotted a few times within a 30-minute drive of the lodge near Camel and Caracal Plains. However, they tend to be staying in the valleys due to the amount of water in the Reserve at this stage. 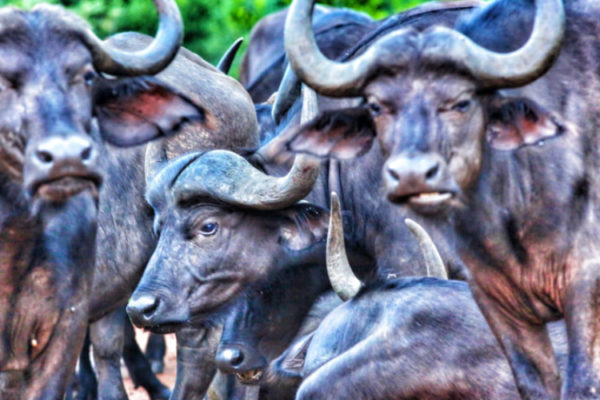 The elephant herds in the Reserve have been seen moving up into the north, with many of the older bulls moving in the opposite direction, towards the southern and central areas of the Reserve. On hot afternoons, it’s not uncommon to find them cooling off in the waterholes around the Reserve. 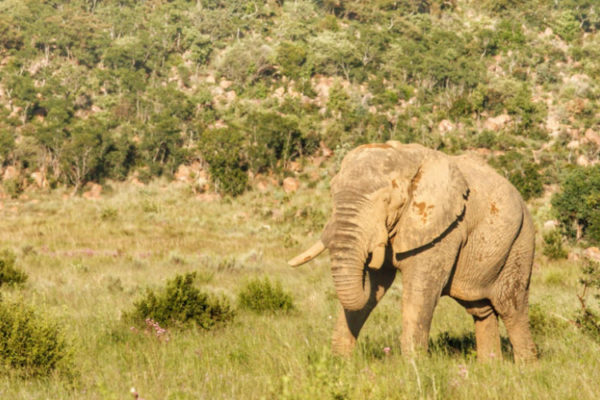 As always, cheetah have really been the highlight for the month, providing us with some amazing sightings.

The two females with the four cubs each have been covering large distances and never staying too long in one spot. This is to avoid the risk of being detected by other predators which could threaten their cubs. 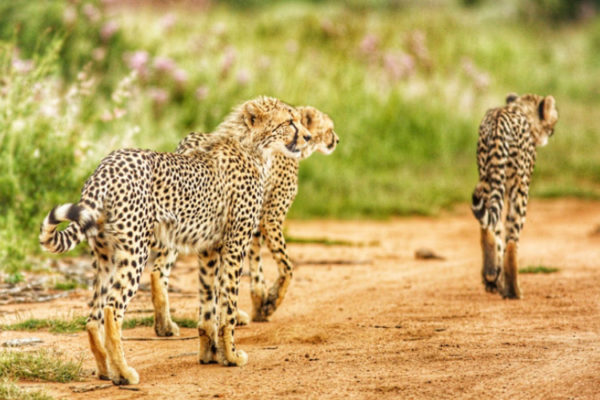 One of the cheetah mothers has moved back towards the southern section of the Reserve whereas the other has been spotted further to the west. 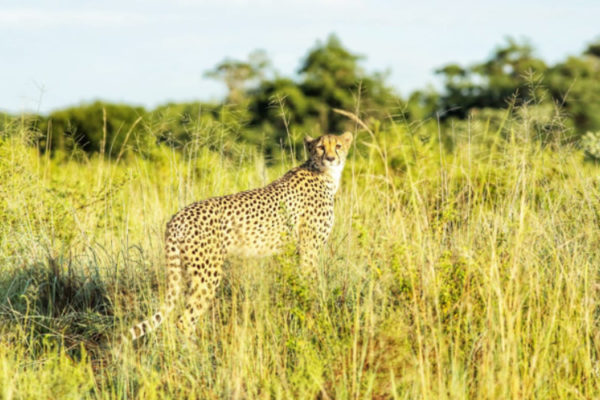 Other interesting sightings for the month:

Did you know?
Welgevonden is home to sites where Bushman art can be seen. The Bushman paintings date back to over 2 000 years ago when what is today the Welgevonden Private Game Reserve was home to the San (or Bushman) people. The paintings provide a fascinating record of their hunting methods and the prey species that were important to them.