The western and southern pride sightings was amazing this month.  We found Tembe a lot around the Vark se pad area and on jackal buzzard.  He was feeding on a zebra carcase for about 2 days and showed us the typical laziness of the male lion.  Dinokeng had a lot of the guides confused when he was patrolling his territory, because he was walking around in circles.  We mostly found the southern pride in the Serengeti plains and on Elandshoek main road, where they have mainly taken down blue wildebeest and zebra in that area. 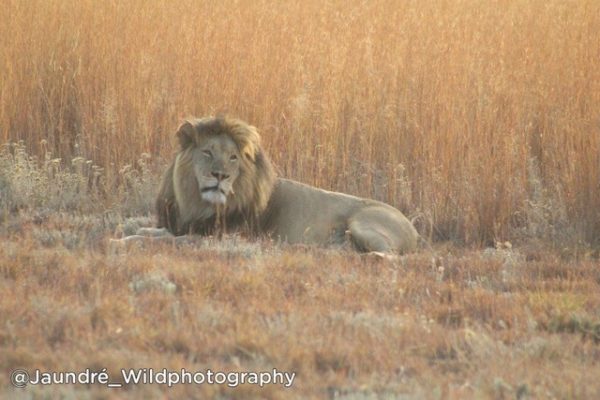 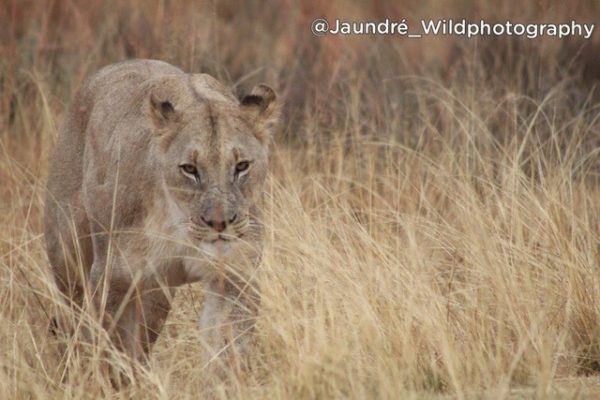 This has been a rather good month for leopard sightings. In one week there had been about 3 leopard sightings.  The leopards have been found mostly around Bee-eater and Jackal buzzard area.  Leopards are very shy and elusive cats and are difficult to find, which is why some of the sightings were long distance but with some patience they came closer.  They were mostly found in the mountain and rocky areas and they love it there because they use the big boulders to sit and scout their hunting area.  There’s also some Klipspringers in the mountains that is easy prey.

Sightings were good this month.  We saw the big buffalo herd a few times in the north and an older dagga boy (old buffalo male) in the Sterkstroom valley and in the open area at Jan Stammetjie around the salt lick. The old dagga boy likes the salt lick and got chased away a few times by some rhinos.  The buffalos are very relaxed and the old males mostly want to eat and be left alone. 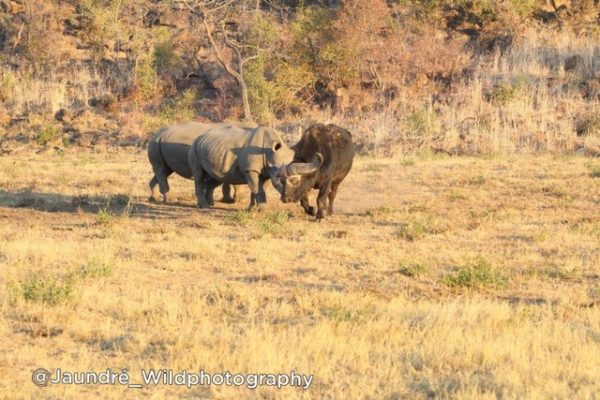 The herds are spread throughout most of the reserve.  We had about 50 Elephants around the lodge one day. It was wonderful to relax by the lodge and looking at them the whole day. They were swimming, eating and playing. The little ones are adorable to look at. The elephants were put on  contraception  and with all the helicopters flying around we had a few fun encounters with them, they have sensitive hearing so they do not like the helicopters or any noise around them. 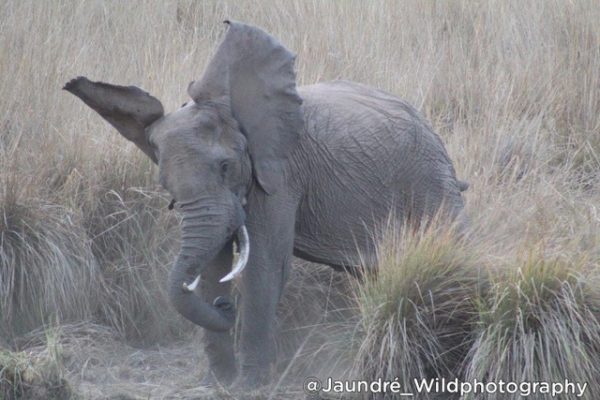 We found the two cheetah mothers with cubs in the south almost every day.  The two mothers are very successful in the hunting and showing the little ones how to do it. The mother with the 4 small cubs killed 4 springbuck in 4 days. The other mother with the 4 bigger cubs killed a impala and two blesbok in three days. This making the sightings very special. 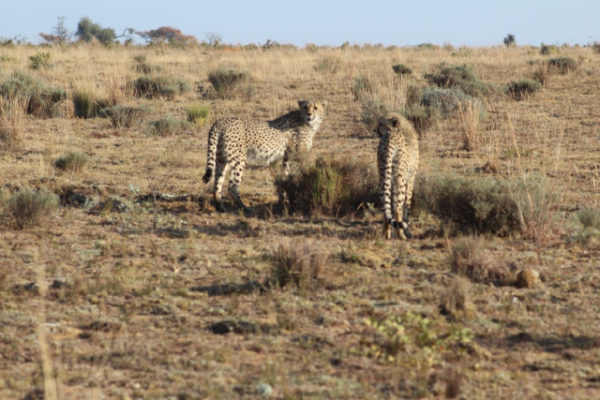 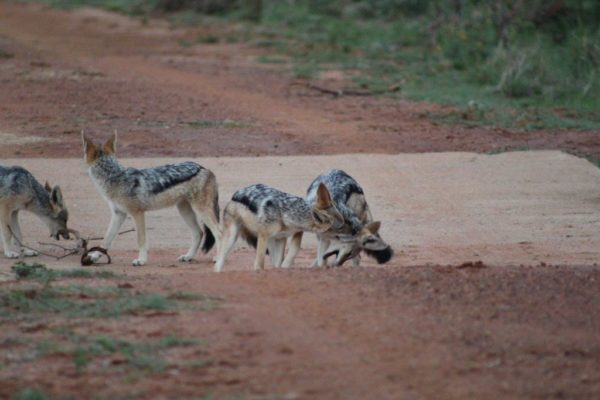 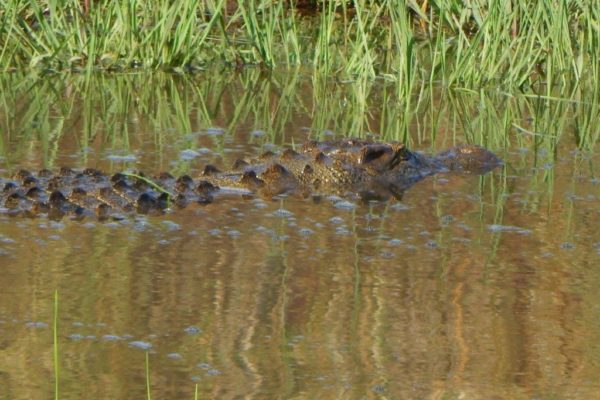 You can feel that winter is coming to an end. The mornings are still a bit cold but warming up. Like earlier mentioned we had a few elephants around the lodge. We also have the occasional impala and zebras at the lodge.  During the early mornings and late at night we can hear a male leopard vocalising in the area.

We had a good winter and can’t wait to see what Spring has in store for us. 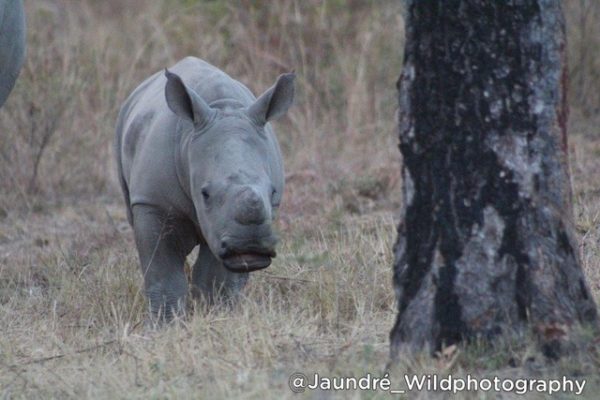 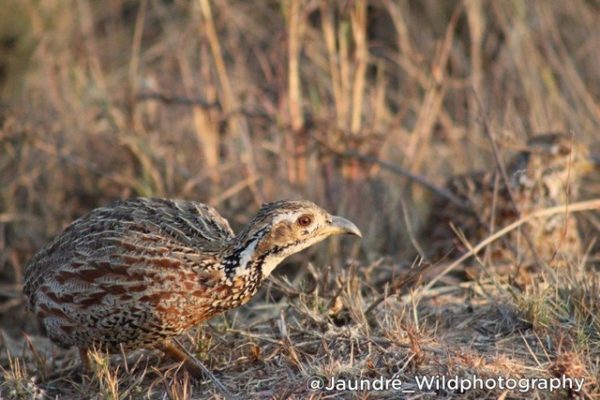 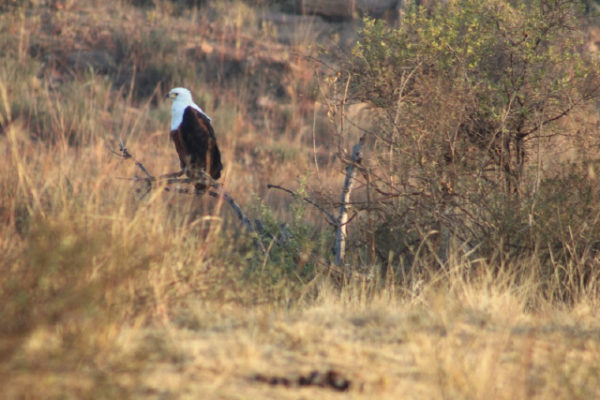 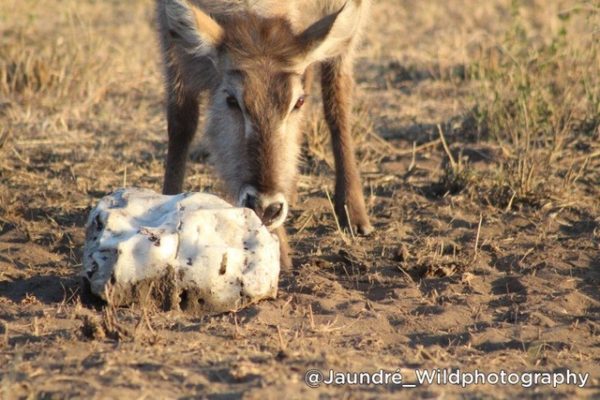 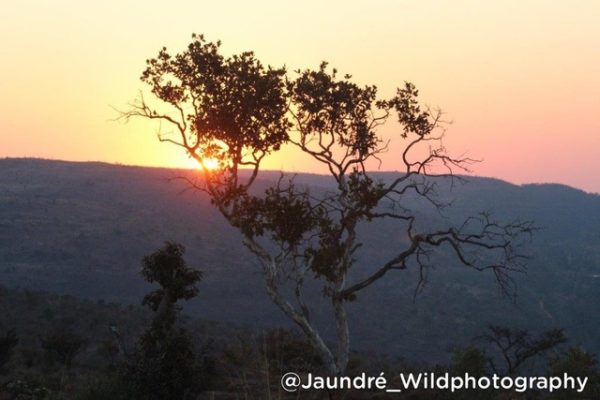