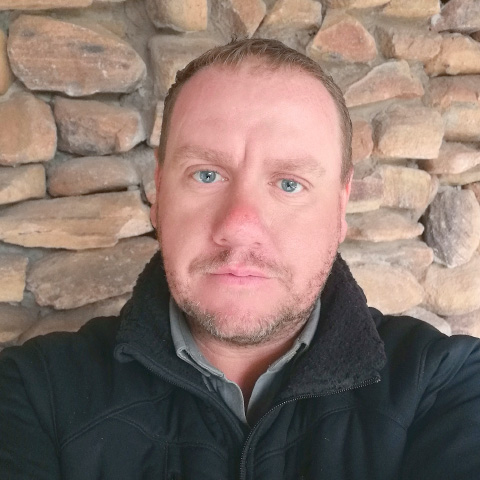 Greg is no stranger to the guiding field, he has been guiding for over 14 years and has a broad knowledge of the African bush, he been guiding in Madikwe Game Reserve, Timbavati and Welgevonden.

Greg has a huge passion for wildlife photography. His story telling of his adventures as a guide and in-depth knowledge of the bush, will keep you on the edge of your chair for hours. 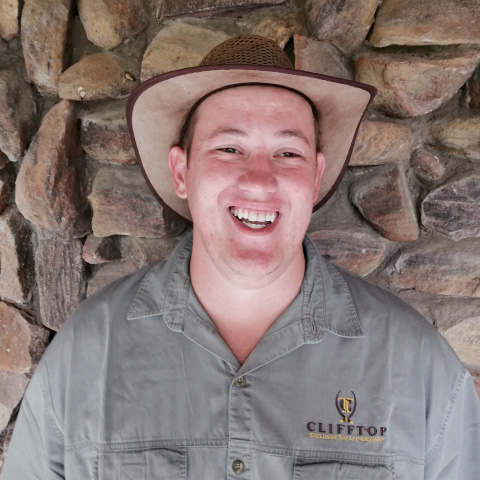 Jaundre has been guiding for a few years now, starting his guiding career off in Kwa-Zulu Natal, He is very passionate and loves to tell a joke. He has a huge passion for birds.

He also have a indepth passion for wildlife photography.

Jaundre favourite area of the park: The South 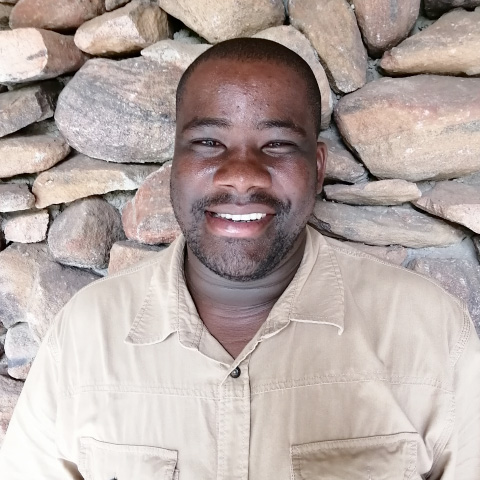 Aubrey also known as Teddy to the team, is new to the guiding seen, has been training in Madikwe Game reserve for 2 years.

Aubrey passion for nature and the bush pours out of him and puts a smile on every guests face.

Aubrey will keep you entertained and intrigued of the adventure that lies ahead.

Well as you are aware, both the Southern and Western Prides have cubs at this stage. The cubs are getting stronger and have been full of adventures as the mothers have been exploring their territories a lot more with them.

The Southern Pride have been doing well and have had some amazing hunts over the past few weeks, they have been quite settled in the area of Diesel Dam, Pitsi Pond and site 38 for a while now and a lot of the hunts have been taking place in these areas. Every so often the younger female with the cubs venture up into the ridges for a few days at a time. 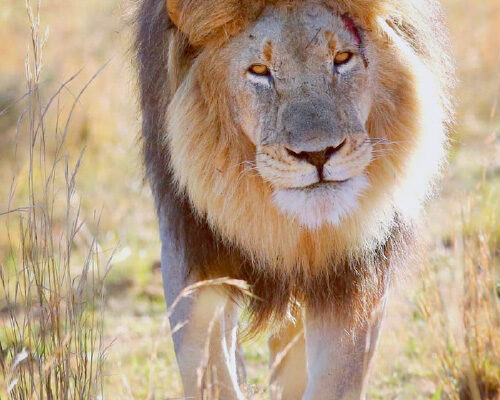 The Western pride have been moving a much greater distance the last few weeks, stretching from Matric Straat all the way to fig tree plains and western air strip. Their hunts have also been very successful. Tembe male from the western pride has been on a mission patrolling his territory a lot, seems like he has had one or 2 encounters with the Dinokeng from the south. 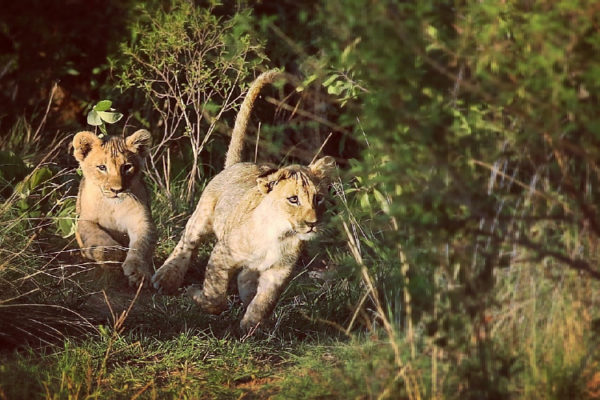 Leopards have been spotted around the eastern airstrip, Lilly Dam, Kudu Kloof and Fig tree plains a few times this month providing all with a great sighting.

The Leopard numbers currently in the reserve are around 20 animals that have been record on the Panthera study.

A lot of these leopards have been spotted in the late afternoons just before sun set. The Female leopard with the cubs has been seen twice still very close towards Clifftop.

One of the top Leopard sightings was one of the males taking away a young zebra kill from a cheetah which we managed to locate on in the morning, while watching this male he decide to move off and patrol his area little bit and became quite vocal calling letting other leopards know he was in his area. 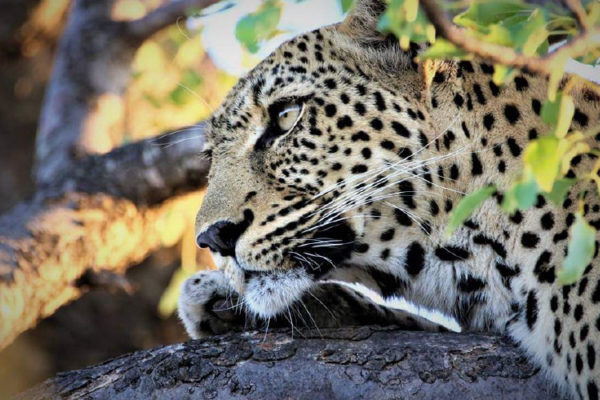 Buffalo sightings of the old dugger boys (Now dugger means in Zulu “Capped in Mud”) as a lot of the old bulls tend to be by themselves and are found in mud wallows or covered in mud. They have been seen throughout the reserve. The big breeding herd have been spotted quite a few times with in a bout a 30min drive of the lodge near Camel and Caracal Plains. And do wonder down to the Sterkstoom every so often.

Earlier in the month Welgevonden was still supplementing their diet with game pellets and Nutritional Blocks, as the veld was in a bad condition before the rains. 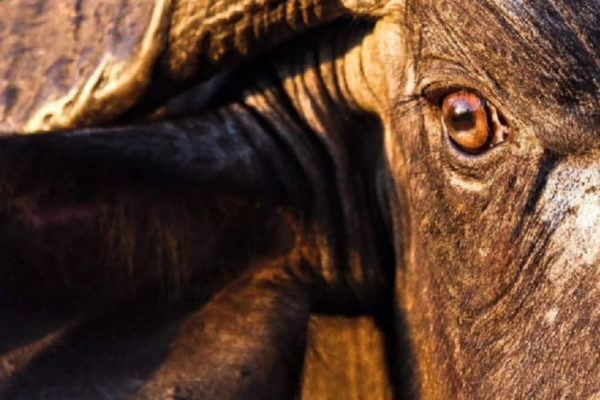 As normal the Elephants in the reserve have been everywhere. Currently there is 2 new born with in the one breeding herds. On the hot afternoons it quite common to find some individuals swimming in some of the water holes around the reserve. 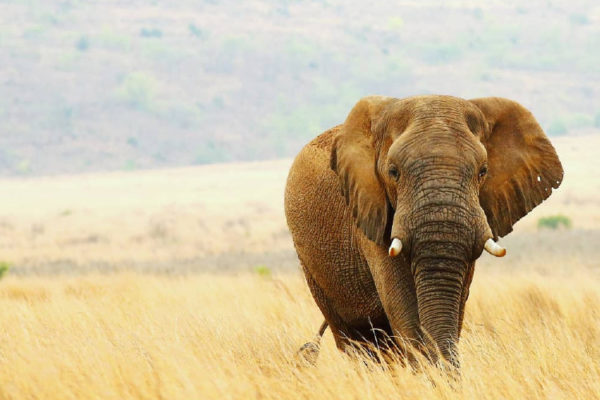 The Cheetah has really been the high light for the month, providing us with some amazing sightings.

We have managed to watch a few attempts on hunts which have been successful where they have managed to take down Impala, young Zebra and few that have not been so lucky with Warthogs, but that is the bush, Survival of the fittest.

One of the Male Cheetahs had its kill taken away by a big male leopard the one afternoon.

The 2 females with the 4 cubs each have been doing great moving huge distance and not staying around for too long in one spot to be detected by other predators which could put the cubs at risk.

The 2 brothers have been seen throughout the reserve, providing great sightings for all. 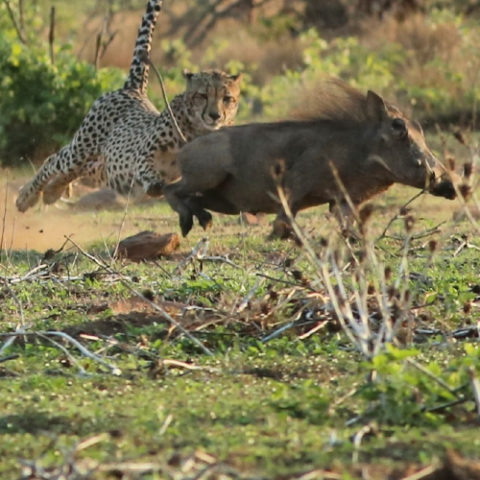 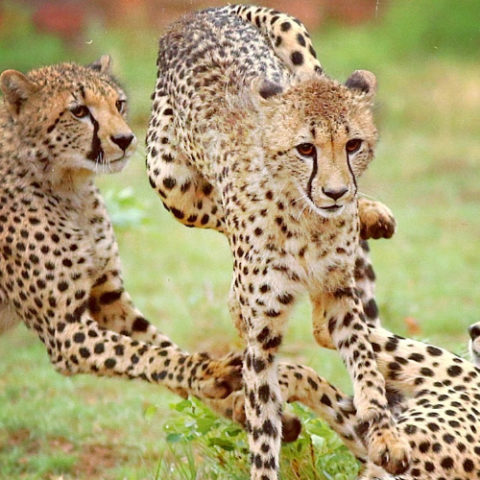 Other News from the reserve and around the lodge

We have finally reserved rain around Welgevonden having close now on about 135mm of rain around the lodge, the bush is lush with loads of different shades of green now. Flowers are starting to bloom, and a lot of the game have young now, which makes for great game viewing.

Fact of the month

Lions have protractile claws; the claws can be pushed out by muscle contractions when the lion need to hunt or fight but they do relax back into a protective sheath when not in use which keeps the claws from becoming blunt while the cat move around.

Till next month
Greg, Jaundre & Aubrey
The Clifftop Field Guides 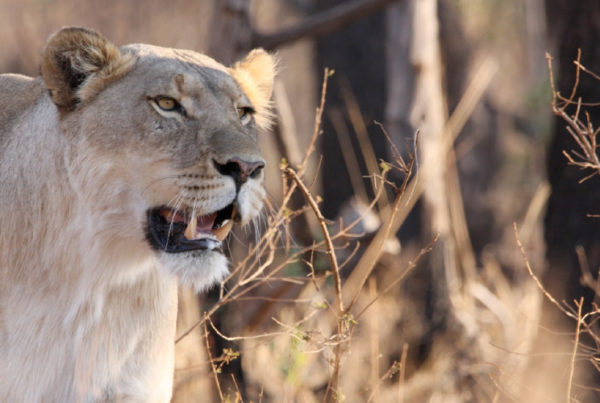